ISA » Blog » From Central to South America: what does the most majestic animal of the American rainforest symbolize?

From Central to South America: what does the most majestic animal of the American rainforest symbolize?

Compartir en redes
Share on facebook
Share on twitter
Share on linkedin
In our continent lives a species that protects biodiversity, water and the forest. From Mexico to Argentina, across 18 countries and 7 million km2, is the jaguar, this large feline also known as otorongo, butterfly tiger or painted onça.

Its scientific name is Panthera onca. It plays a key ecological role in the ecosystem balance, as it regulates the populations of smaller species. This is why it is the ultimate symbol of an intact biodiversity.

Besides its role in the ecosystem, this cat is closely related to American cultures. Thanks to observation and tradition, they agree that these animals play a crucial role in nature. Also, they are amazed an curious about the sheer beauty of this species.

Some ancient tribes consider it a magical creature due to its strenght, stealth, skill, and speed. Within their cosmovision, the jaguar is in their myths and stories, always surrounded by mistery and respect.

Today, many indigenous communities use the qualities of this species to perform rituals with ayahuasca -a traditional indigenous drink- and shamanism, to protect people with their spirit and free the “old man” inside them.

This is the cultural heritage that represents the jaguar, the other face of the biggest cat in the American continent.

It is known in Mexican culture as Ocelotl or Balaam

For the Mayans, its symbolism is closely related to the expression of power. According to the tradition of this pre-hispanic culture, this feline controlled the universal forces of day and night.

Considered a warrior in Colombia

One of the four indigenous communities of the Sierra Nevada de Santa Marta, in Northern Colombia, is the Arhuaco. For this people, the presence of the jaguar is a manifestation of the divine. They consider it a great warrior, ruler, guardian, and bearer of the bloodline.

They understand, through their traditions, that jaguars are the guardians of knowledge; that is, they are great sages that rule the traditional foundations of territorial knowledge.

In Peru, this feline becomes the Sun

Ancient cultures of northern Peru related the few references they had to the image of the Sun to circles with glowing feline heads. These could also be seen in two levels: one presenting night and darkness and the other, the jaguar, became the light.

Jaguars are highly respected in Amazonian cultures such as the Chavín, Chimú, Chachapoyas, among others.

In Bolivia and Brazil

The Bororó, who have historically lived in Bolivia and in the state of Mato Grosso in the Brazilian Amazon, saw the jaguar as a source of strength and a connection with the spiritual world.

The Matsés, inhabitants of the border between Peru and Brazil, also see these big cats as warriors. This community seeks to personify the jaguar by using face embellishments that resemble the animal, such as nose piercings representing whiskers, small sticks representing fangs, and face tattoos representing spots.

I really like the words of Tina Seelig, director of the Technology Ventures Program at Stanford University: “Your knowledge is the toolbox for imagination”. And this is so truethat each

50 YEARS SINCE OUR FIRST CONNECTION

In 1971 our first big dream came true: to interconnect regional electric systems in Colombia with the commissioning of the transmission Central Network. The project consisted of connecting Guatapé (Antioquia),

CLOSETS ARE FOR CLOTHES

“I was born homosexual in a planet that seems to have been created for heterosexuals. I was born a woman in a man’s world and left-handed in a right-handed world. 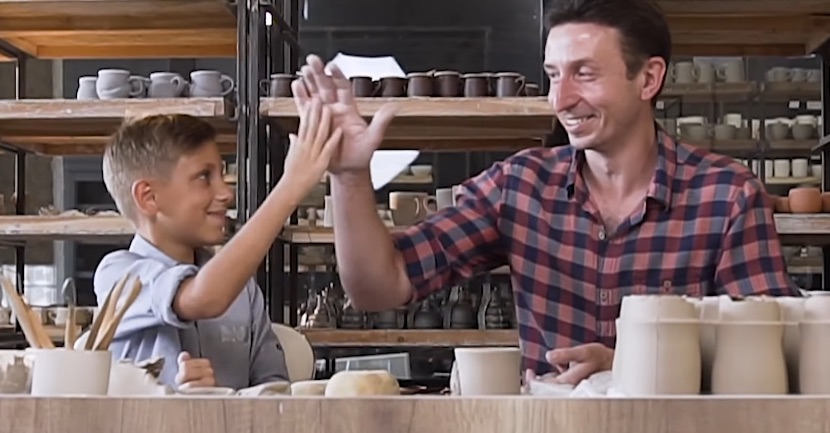 Member of boards of directors in companies and foundations

Is ethics a smart choice? Not only that. It is the only one possible. 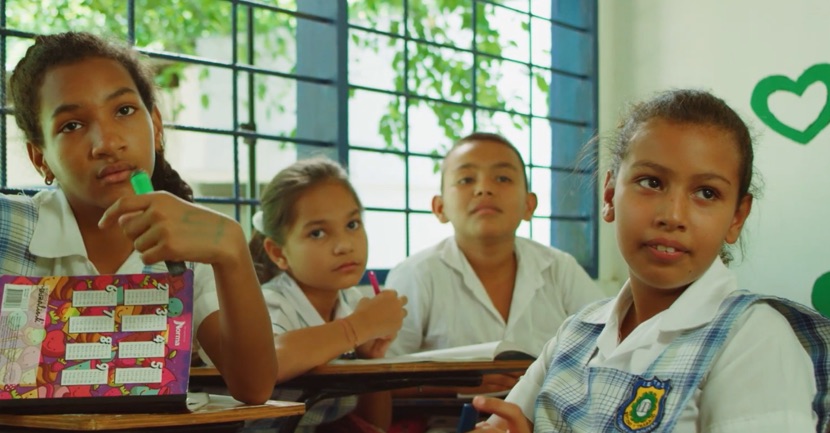 How does education transform people? “Improving the quality of education is not only an academic process, but a process that transforms one’s being.”

The jaguar, the largest cat in the American continent, is found from Mexico to the north of Argentina in 18 countries and 7 million km2. But it’s disappearing.

Follow us, we have got a lot to tell you
@isaconexiones
Menu
CONTACT US
TRANSPARENCY OF INFORMATION