ISA closed 3Q22 with significant growth in its main financial indicators. This is the result of a solid, growing and profitable performance and its commitment to the economic and social development of the region.

In the financial area, the accumulated net income for the 9 months to date closed at COP 1,8 trillion, a growth of 45,6% compared to 2021. After deducting the non-recurring effects of 3Q21, associated with the reprofiling of ISA Interchile’s debt and the change in the income tax rate in Colombia, income would grow by 8,3%. Moreover, the return on equity (ROE) was 13,2%, which reflects the value generation for our shareholders.

“We are very pleased with our results. “They are the result of our diversification strategy, responsible risk management and careful management of business operating margins, among other factors. We will continue looking for new business alternatives that generate growth for the company, benefits for investors and contribute to the development of the countries in which we are present,” stated Juan Emilio Posada Echeverri, ISA CEO.

ISA as an enabler of energy transition

Through the execution of projects that interconnect non-conventional renewable energy sources with large consumption centers, the company has confirmed its position as one of the most important regional platforms for the acceleration of the energy transition.

In this sense, ISA continued with its growth dynamics with 32 energy transmission projects under execution, which will represent more than 4.900 km of circuit and will generate revenues of approximately USD 350 million (when they enter into operation). During the period, the following projects entered into operation:

The Interconexión Eléctrica Biguaçu Project, the only one of its kind in Brazil, which includes overhead, submarine and underground lines, was also put into operation in this country. Investment of USD 84 million and annual revenues of USD 9 million.

During the quarter, ISA was awarded the Kimal-Lagunas project in Chile, one of the most important projects tendered in that country this year, which will represent annual revenues of USD 14,7 million and a capex of USD 194 million. This project is of great relevance in the expansion plan of the Chilean electricity system as it will transport energy from non-conventional renewable sources from the Kimal substation to the Lagunas substation.

In the area of social and environmental management:

With this milestone it becomes the transmission company certified by ICONTEC with the largest geographic coverage. Eleven companies from the three business units it operates (energy, road concessions and telecommunications)

The El Río Interconnection was inaugurated on January 4, with the presence of the Minister of Mines and Energy, Irene Vélez Torres. The new project reinforces the reliable, secure supply

This is the highest category for a company in the Sustainable Leaders Agenda. It is a recognition of ISA’s “leadership, consistency, and excellence in public disclosure of information on its 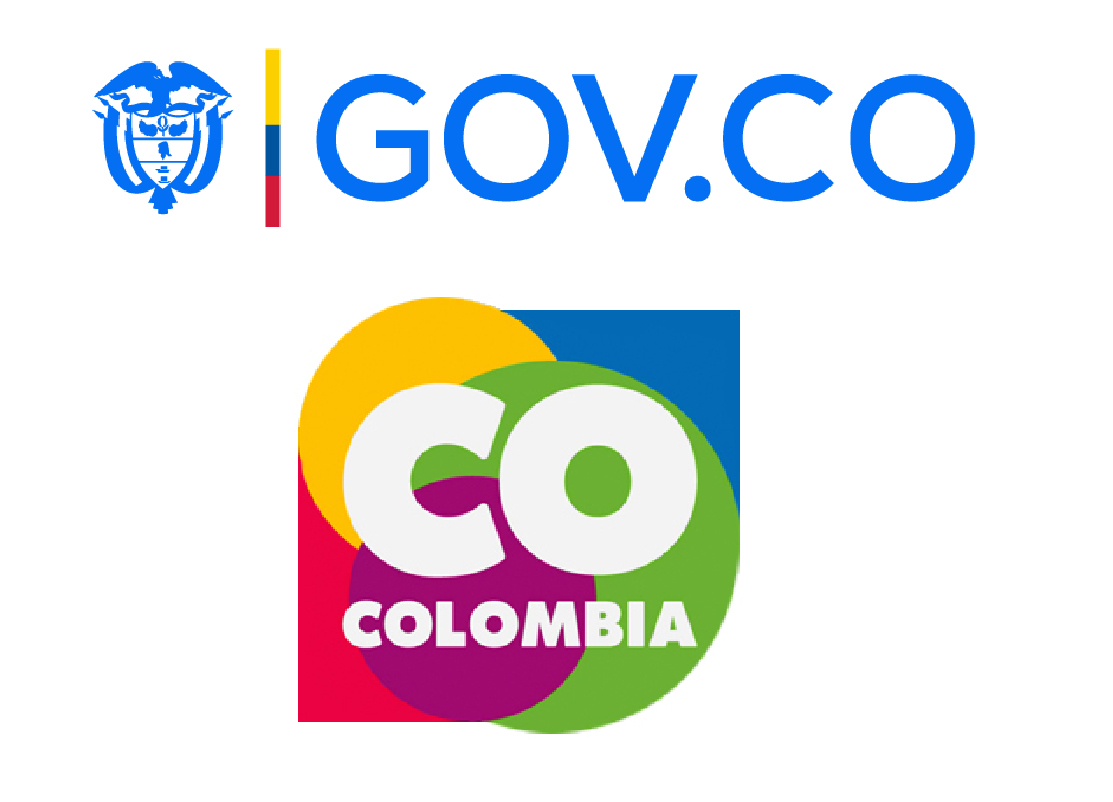