ISA Group delivered to the country the 230/500 kV Northwest Interconnection project through its affiliate ISA INTERCOLOMBIA. This megaproject was developed using state of the art technology to strengthen the National Transmission System (STN), creating sustainable value for inhabitants of the 36 municipalities it goes across. ISA was awarded the project by the Energy Mining Planning Unit -UPME-, through the Call for bids 03 of 2014, in February 2015.

The project includes the assembly of 718 km of double-circuit high voltage transmission lines (696 km of 500 kV and 22 km of 230 kV transmission lines); the construction of two new substations in the department of Antioquia, one in the municipality of Briceño (Antioquia substation) and another one in Heliconia (Medellin substation); and the expansion of four substations more: Cerromatoso (Cordoba), Sogamoso (Santander), Ancon Sur and Porce III (both in Antioquia).

Considering its scale, the project faced all kinds of important challenges, including great technical challenges during the construction of aerial and underground lines, ground transportation for seven (7) transformers with an approximate weight of 120 tons each throughout 325 km of Colombian territory, and the emergency caused by COVID 19 in the last construction phase.

Bernardo Vargas Gibsone, ISA CEO, said “this megaproject is currently the most relevant one for the National Transmission System and essential to ensure the reliability of Colombian electric system, as it offers new connection lines for delivering electric power from hydroelectric plants Porce III and Sogamoso and in the future from Hidroituango; also integrating the current grids of Antioquia, Santander, and Cordoba.”

Mr. Luis Alejandro Camargo Suan, ISA INTERCOLOMBIA’s CEO mentioned that this project contributes great achievements to the engineering sector in the country, being the first one in the National Transmission System to have 500 kV double-circuit and 230 kV four-circuit towers. These towers will allow for the future expansion of these lines without purchasing or going through new properties. The project also has the first 500 kV outdoor gas insulated substations, which are more compact structures that need less space. Mr. Camargo also commented on the implementation of the Misión Cuidarnos program as a tool for preventing occupational accidents during the project’s execution.

Northwest Interconnection complies with all the deadline commitments acquired with the Energy Mining Planning Unit – UPME.

The project was built on lands of 28 municipalities in Antioquia, 2 in Cordoba and 6 in Santander. During the construction stage it created close to 9.200 jobs. It had a social investment (compulsory and voluntary) of more than COP 62 billion, from which  COP 22 billion were for rescuing and preserving archaeological heritage; COP 22 billion for management and development of 272 social and community infrastructure projects, furnishings, productive projects and road infrastructure in the project area of influence, through the Programa de Apoyo a Iniciativas de Beneficio Comunitario (Support Program for Community Benefit Initiatives) -PBC-; COP 6 billion for resettlement of families and restoration of their life conditions; and COP 1,4 billion for social management plans.

In the environmental field, investments for Northwest Interconnection exceed COP 191 billion, from which COP 33,7 billion were invested in the flora and fauna management program and an estimated of more than COP 157 billion for investments in biotic offset to 15 years, corresponding to the offsetting of more than 7.000 hectares.

On the other hand, within the framework of ISA Group’s humanitarian aid program “Todos Somos Uno”, hospital supplies, food and biosecurity kits amounting close to COP 320 million were handed over to residents of areas next to the project during the pandemic.

‘Inspiring Boards’, regional event promoted by ISA to think about the future of business decisions and their impact on regional transformation

On September 2 and 3, all the independent members of the ISA Group’s boards of directors attended the first Inspiring Boards event for new competencies, personal skills, and ESG knowledge

The Board of Directors of Interconexión Eléctrica S.A (ISA) began the process to search for a new CEO for the Company, who will be the successor of  Bernardo Vargas Gibsone. Through a 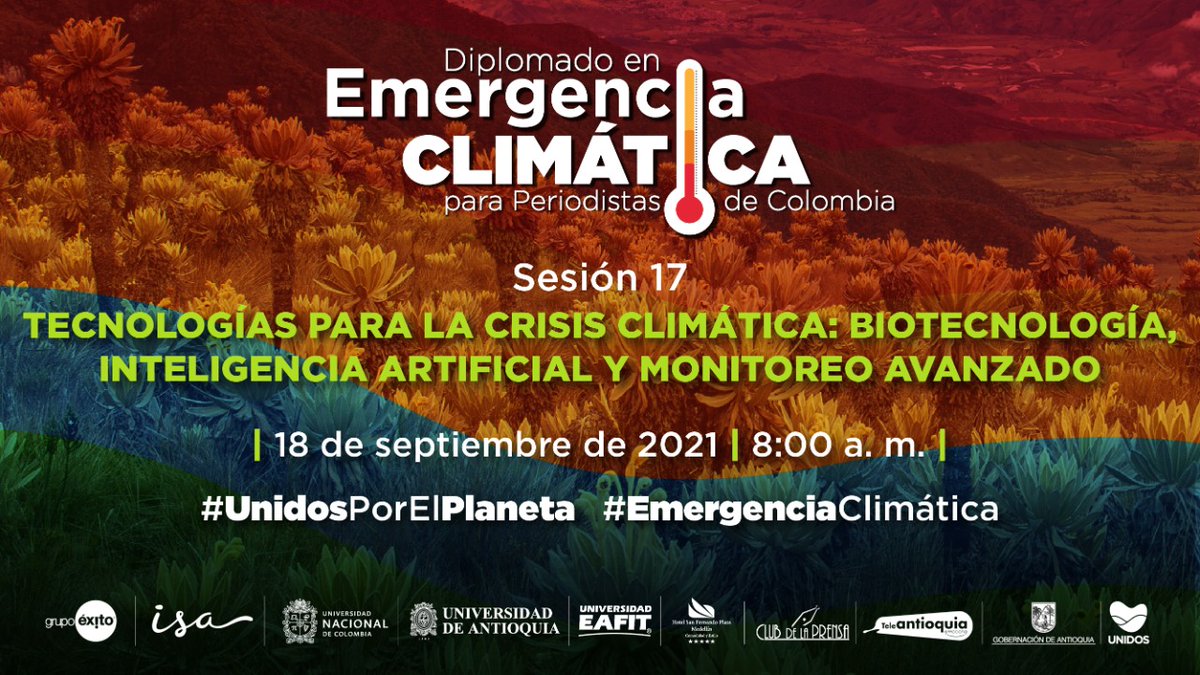