ISA was once again included in the Dow Jones Sustainability Index (DJSI), which confirms it as a benchmark in the region for its environmental, social, economic, and corporate governance practices. The company was one of the best Electric Utilities companies in the world, among the 103 companies evaluated.

ISA was also included for the 5th consecutive year in the Dow Jones MILA (Latin American Integrated Market) Index, whichrecognizes the companies with the highest sustainability performance in the Pacific Alliance, including companies from Chile, Colombia, Mexico, and Peru.

From the social, economic, and environmental dimensions rated by the Index, the company recorded a remarkable performance in each of them, which ratifies the coherence with the ISA2030 Strategy.

In the Economic dimension, the company’s management of Risks, Code of Conduct and Information Security and Cybersecurity stood out, a dimension in which the company rose by 14 points.

In the Social dimension, the performance in Corporate Citizenship and Labor Practices Indicators stood out.

Also in the environmental dimension, the management of the Climate Strategy performed outstandingly well.

“We are very proud to have been ratified by this important organization as one of the best performing companies in Environmental, Social and Corporate Governance matters worldwide. Our commitment to making this a better world is unwavering. This recognition challenges us to continue working and contributing decisively to the great causes that will mark the history of humanity,” said Bernardo Vargas Gibsone, ISA’s CEO.

Consistent with this result, it is worth noting that ISA, as part of the country’s Colombia Carbon Neutral 2050 initiative and the Carbon Neutral Electricity Sector Alliance, aligned its management with the Integrated Climate Change Management Plan with the priorities designated to achieve the Sustainable Development Goals (SDGs). Accordingly, by the end of 2021, the company will achieve carbon neutrality in its operations, one year ahead of this goal. Similarly, the company is on track to reduce 11 million tons of Co2 for the planet by 2030. Likewise, as an example of the commitments agreed on in the ISA2030 Strategy for the creation of Sustainable Value, ISA participated in the 26th version of the United Nations Climate Change Conference (COP26). ISA was part of the academic agenda during this conference, presenting to different world leaders, the actions and initiatives developed that allow it to demonstrate its leadership in climate change mitigation, in the carbon market and in the protection of biodiversity.

More than 320 startups from all over Latin America, which business model brings a clear positive social or environmental impact, participated in the call announced in October. This is one

MOBILE CLASSROOMS AND HELICOPTERS HAVE REACHED REMOTE TERRITORIES TO APPLY MORE THAN 22.100 DOSES OF VACCINES IN 13 MUNICIPALITIES OF ANTIOQUIA

The massive attendance reflects the success of the mobile vaccination strategy in remote and hard-to-reach areas in 13 municipalities. Ciudad Bolívar, Salgar and Apartadó are expected to be reached soon.

ISA CTEEP is the first ISA company to have a storage project. The versatile technology will allow providing different grid services to the National System Operator, in addition to compensating 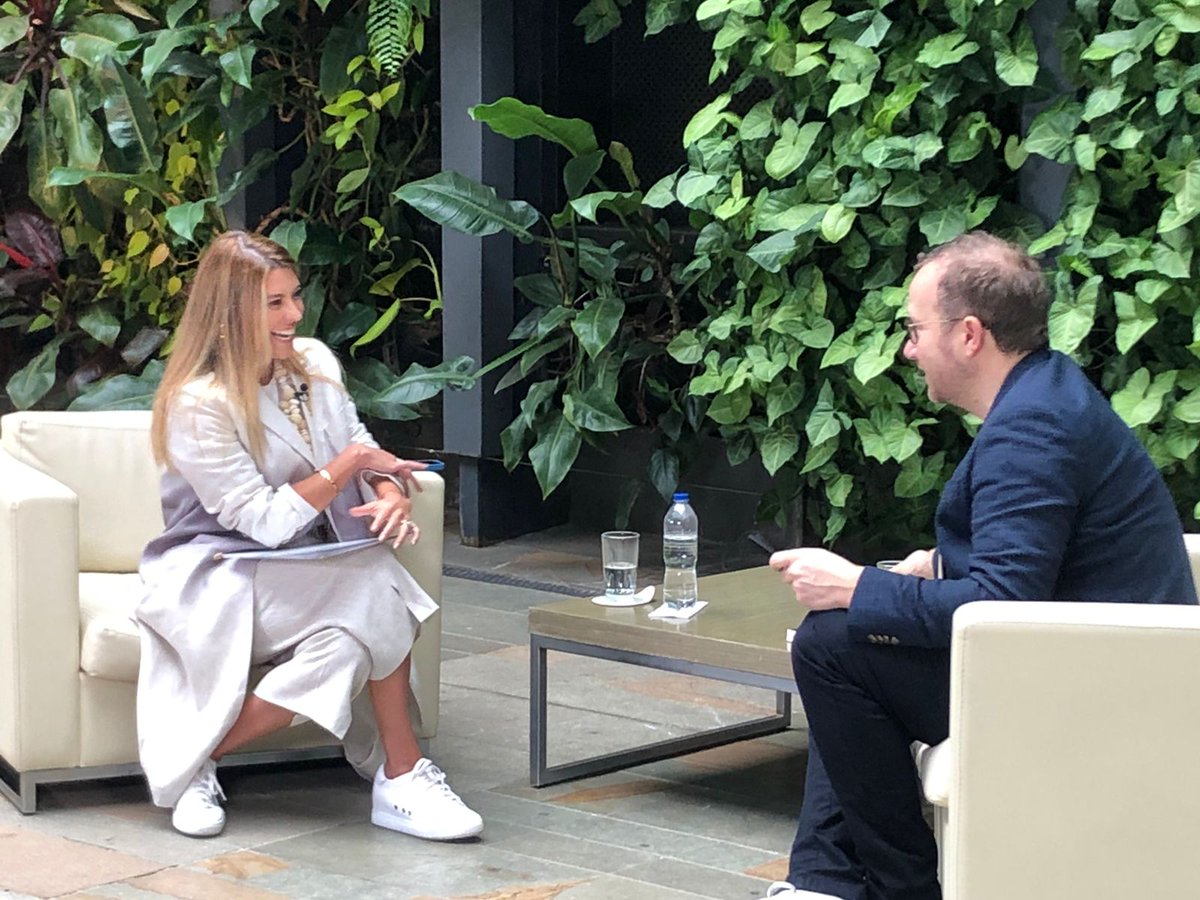