The Board of Directors sees Juan Emilio Posada Echeverri as the leader with the business background and qualities required for the mission of leading ISA towards its consolidation as the energy and infrastructure company of the future within the Ecopetrol Group. His leadership, multi-sector experience, and high-level of expertise in ever-changing business environments will be essential assets in the mission to maximize the company’s sustainable value. 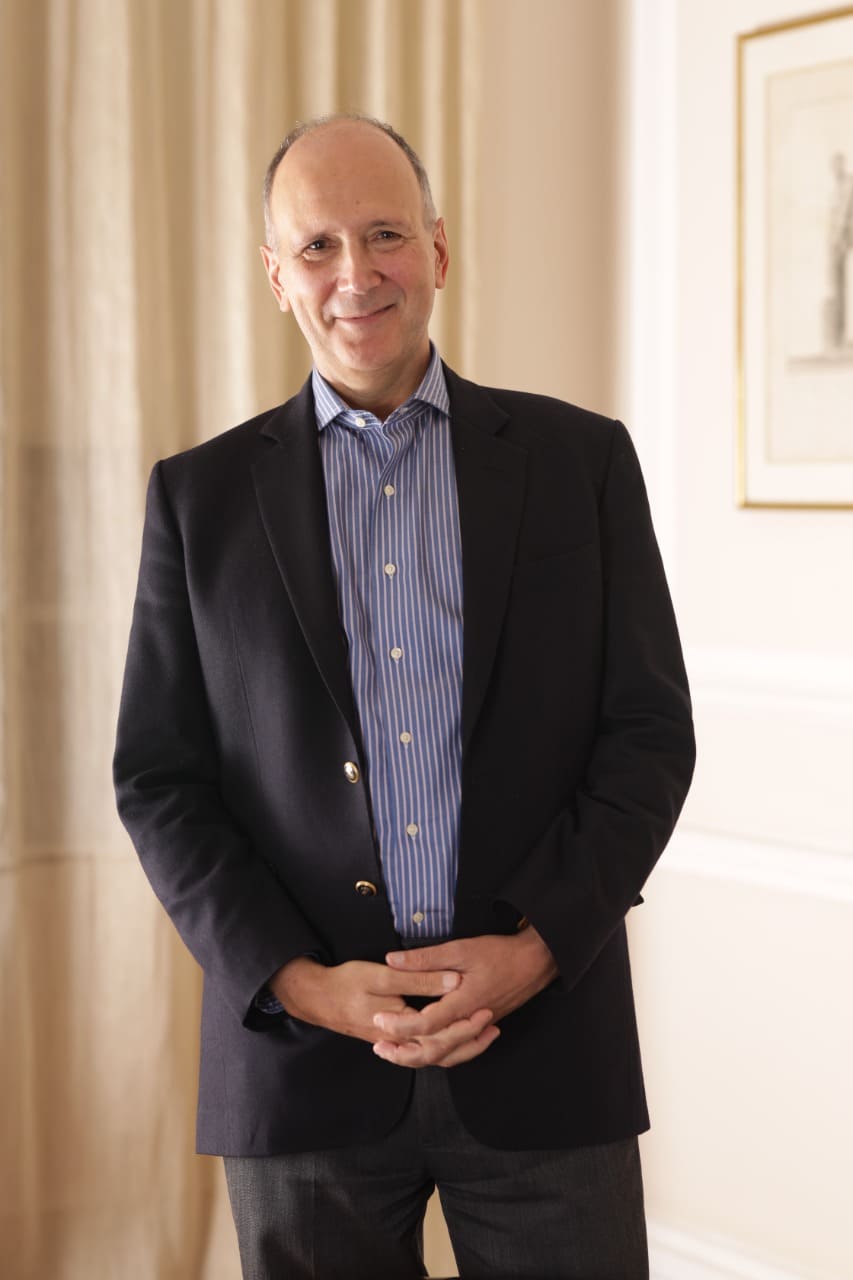 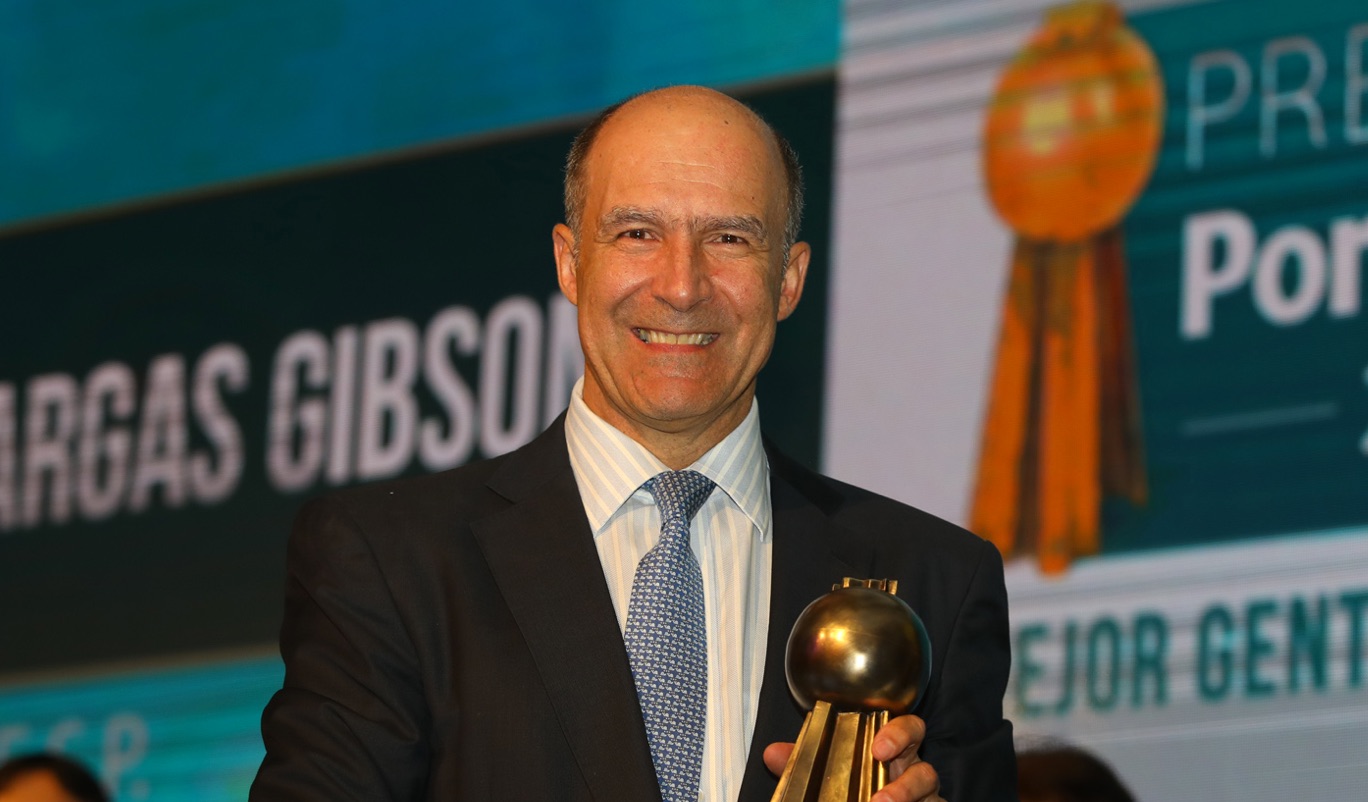 2019: Institutional investor  noted  Bernardo  Vargas   Gibsone as one  of the best CEO.

2017:   Was awarded as “Mejor Líder Empresarial del Año” (best corporate leader of the year) by the Premios Portafolio, for his dedicated management, ethics and social responsibility.

ISA, the jewel in the crown, prepares for the business of the year in Colombia

Running a business in 2020 became one of the most complex feats in the history of the private sector. Despite this, there were companies, such as Interconexión Eléctrica S. A. (ISA), that kept all their jobs, resisted tenaciously and continued to make profits. Our president, Bernardo Vargas, talks about the plans.
See more (in spanish)

Bernardo Vargas, president of ISA at Inside of La República

Interview with our president, Bernardo Vargas in #InsideLR of La República.

"The only transformative leadership is the one that understands others as peers": Bernardo Vargas Gibsone, president of ISA

He believes in the power of human relationships, so much so that he ventured to renew the philosophy of a very traditional company in order to reinforce that approach. In this new episode of CEOs Dinero, a journey through the beginnings, the trajectory and the challenges of the past and present of Bernardo Vargas Gibsone, president of ISA.

As important as its growth goals in electric power transmission lines or in road concessions is for the ISA Group the Conexión Jaguar sustainability program, with which the firm and its subsidiaries want to leave a conservation footprint, not only of this feline, due to its importance for the balance of ecosystems, but of forests, water and biodiversity.